A picture of suicide in the UK

Suicide in the UK

In 2020, 6,221 suicides were registered in the UK. While the highest rates of suicide are consistently among men aged 45-49, in recent years the UK has seen a concerning rise in suicides among young people, especially girls and young women, who make up 77% of Shout’s texters. In fact, between 2020 and 2021 in England and Wales, females aged 24 years or under saw the largest increase in suicide rates since ONS records began.

The rate of suicide among girls and young women increased by 133% between 2012 and 2021; that’s eight times the increase seen among boys and young men. The number of suicides among all young people aged 10-24 increased by 37% over this time. 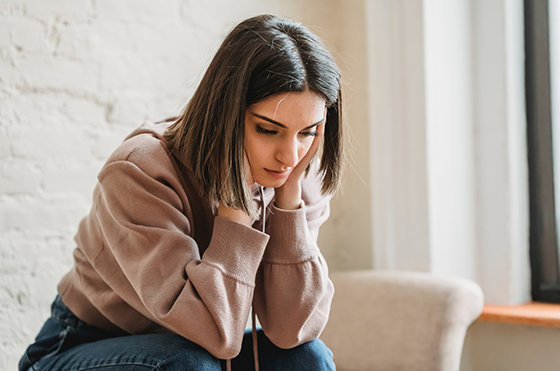 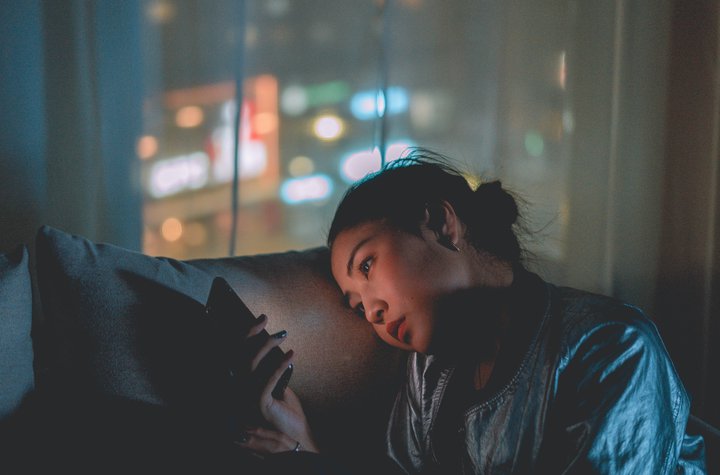 Furthermore, suicide and intentional self-harm is currently the leading cause of death among children and young people aged 5-19 and young adults aged 20-34.

Shout is uniquely positioned to provide crisis support to the growing numbers of children and young people at risk. As a digital service, it appeals particularly to the young, with 64% of texters aged under 25 and 9% aged 13 or under. Around a third of Shout’s texters are school-aged children under 18, meaning the service has provided support to the equivalent of one child in every secondary school classroom in the UK. Suicide is the most common reason those under 18 text Shout, accounting for 37% of their conversations. Meanwhile, self-harm, a significant risk factor for suicide, is a theme in 21% of conversations with young women.

“Thank you. Tonight you helped me choose to live. You were so understanding and you quickly found things I was interested in that reminded me that my life can be more than the pain I am in.”